The new Top-Bar does not show reputation changes from Area 51. 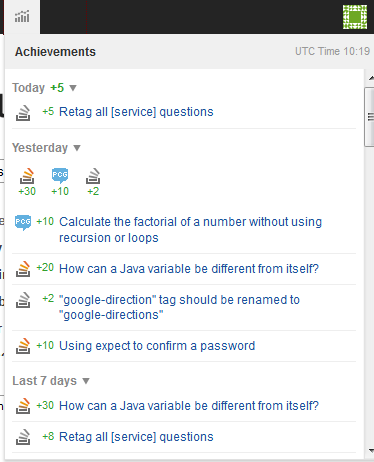 For the same reasons I lay out here it can't really appear here.

It has none of the aggregation code in place for reputation, "posts", etc. If it did then we'd have to keep it in sync 2 places (things would break everywhere otherwise since it's serialization pain). In the user profile we one-off fetch it in the cache load since that fetches from a similar cache as the site switcher does for rep. However, since the site switcher is included on every page we can't have any delay.

For reputation specifically, we would have to aggregate every reputation change, merge, deletion, etc., clear several caches when that happens, and also mix concepts of what the schema means (Area 51 isn't Q&A, some things don't translate). It adds complexity to the dropdown as well since the links aren't to the same place or format, but that's a different can of worms.

Adding it adds pain, decreases performance, and means a whole set of APIs to keep in sync. Given that we don't know what will happen with Area 51 a year from now, this implementation is not something we want to spend a great deal of time (and continued maintenance) on.

Not the answer you're looking for? Browse other questions tagged bug status-bydesign area51 top-bar .

8
notification for comments on Example Questions in Area51
3
I don't get notifications from area51
1
Area 51 rep is not displayed in communities list
2
Area 51 reputation changes not showing up on reputation tab
0
Why does Area51 rep change not come up?
0
Rep from Area 51 doesn't show up in notification bar
28
Why is the top bar not changed on Stack Exchange, Area 51 and Ask Ubuntu?
22
Area51 not in top 5 SE sites
3
Who ate my rep changes on Area 51 (again)?

127
Feedback request: New top bar and MultiCollider redesign
198
The new top bar is out on meta. Consider it a beta
28
Why is the top bar not changed on Stack Exchange, Area 51 and Ask Ubuntu?
121
Keeping the top bar logged in
3
Who ate my rep changes on Area 51 (again)?
53
New top bar is coming to the Stack Exchange network
56
New top bar is live
155
After the recent CM departures, are there plans to shut down network sites or Area 51?