Overlay the achievement icon with reputation changes in app

As previously part of that request, but now split off to its own, (as requested by Arie on the linked post) is overlays on the achievements icon:

Similar to the desktop version, and as done for the app inbox.

This feature has been implemented, as is available in beta builds since version 1.2.0.168.

The achievements button will update and render when there are any changes to achievements while the app is running (realtime changes); in addition, when the app is opened or foregrounded, it will also check and see if any changes have happened while the user was out (we only do this once every hour to save on cell/wifi data). This behavior should match up pretty closely to the desktop behavior.

When some reputation is earned: 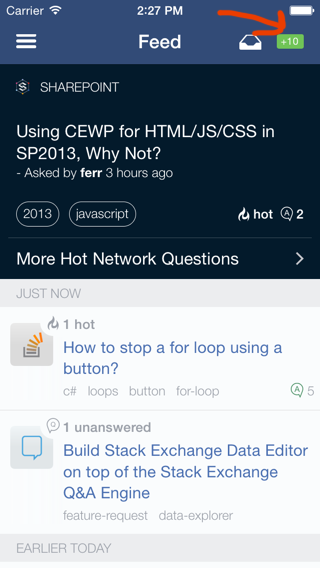 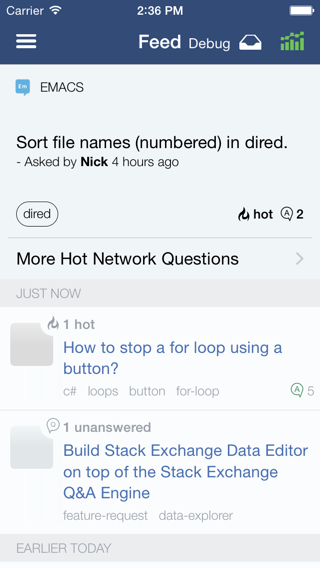 Also, the look is a bit different on iPad: 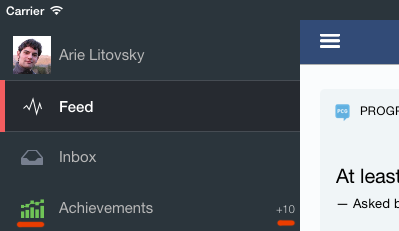 Not the answer you're looking for? Browse other questions tagged feature-request status-completed ios-app achievements-dialog .