The count of closure votes against a given reason is trying to escape from its safe blue pen: 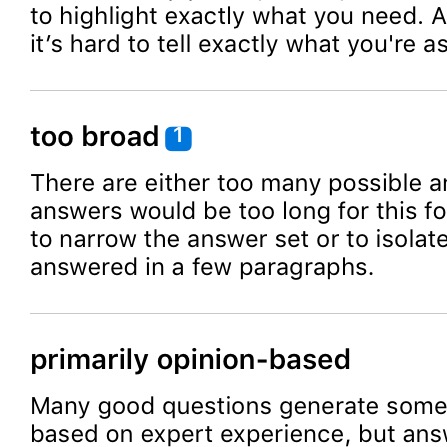 Vote counts will be safely trapped in their boxes in 1.6.1.1.

We had the same issue with bounties. I forgot to fix it here. We are using TTTAttributedLabel to add the border radius to the background and in iOS 10 it is miscalculating the baseline offset of the text its supposed to put a background on.

To fix this, I'm now rendering the blue box and text as an image and placing it in a NSTextAttachment. This has the positive side effect of letting me rip out TTTAttributedLabel in a bunch of places.

Not the answer you're looking for? Browse other questions tagged bug status-completed ios-app .

4
Notification on the bottom of the screen
5
Wrong background for the text in the questions list
9
C++ tag becomes C tag in iOS app
2
Tags layout in question block
3
Numbered list difference between preview and final edit; doesn't start numbering again after horizontal line
3
When I go through my answered question the tag shows “tagged null”